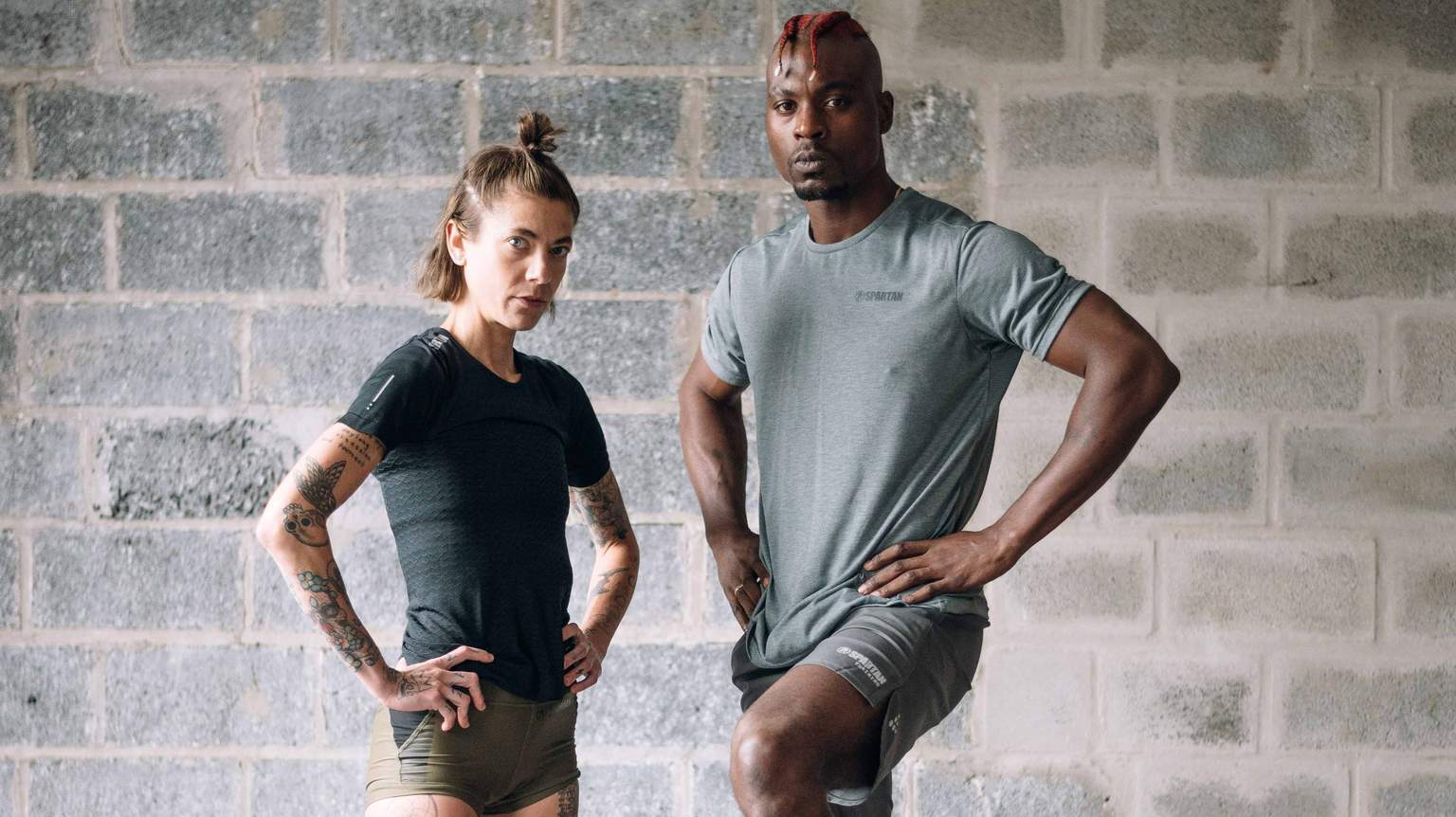 When it comes to functional fitness and training, it all starts with bodyweight exercises. Consider them the non-negotiable foundations of strength. Dumbbells, kettlebells, bands, and everything else can start to play a role only after mastering the very basic movements that strengthen how we function. In everyday life, those movements are primarily squatting, lunging, hinging, pushing, pulling, and rotating.

Related: The 10 Best Exercises for a Dynamic Warm-Up

As our bodies become more proficient at the bodyweight exercises that strengthen and support those movements, then we can add resistance or increase the complexity of the movements. Jumping ahead to working with heavy loads or forcing the body to perform advanced exercises (like in a Spartan race or a DEKA event) without the basics down could make you vulnerable to injury.

The bodyweight squat is arguably one of the most important exercises to learn and to perform well. It's a full-body exercise with an emphasis on the lower body (more specifically the quads, hamstrings, and glutes). The squat also challenges the core and improves mobility in the hips.

How to Do a Bodyweight Squat Properly: